What's on your mind?

I’ve been trying to figure out how to change my Phantom to the “locked” skin which is the “Space Shuttle” I still can’t even figure it out. I’ve looked through the whole wiki and haven’t found a single answer to “how to unlock the skin”

I'm not quite sure how the warp engines work or how to even get it I messages the messenger page for space arena and they still haven't replied that was 2 weeks ago.

Any help would really be appreciated. 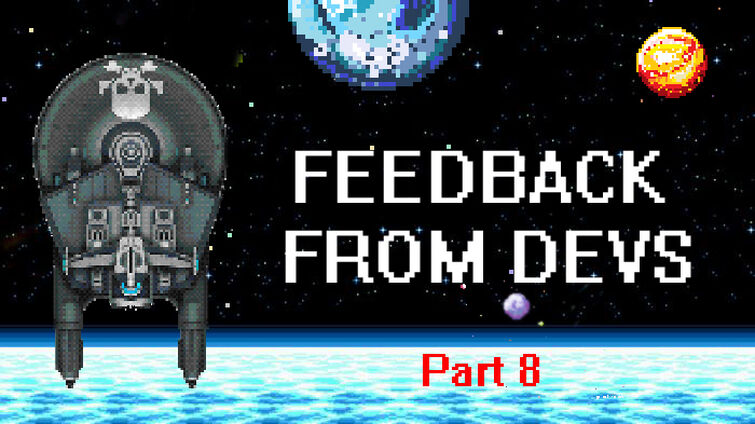 In the June update, the developers prepared a number of new content that should make small changes to the already familiar life of Arena:

- added a new ship, which belongs to the class Frigate;

Let's take a closer look at each innovation of this update. 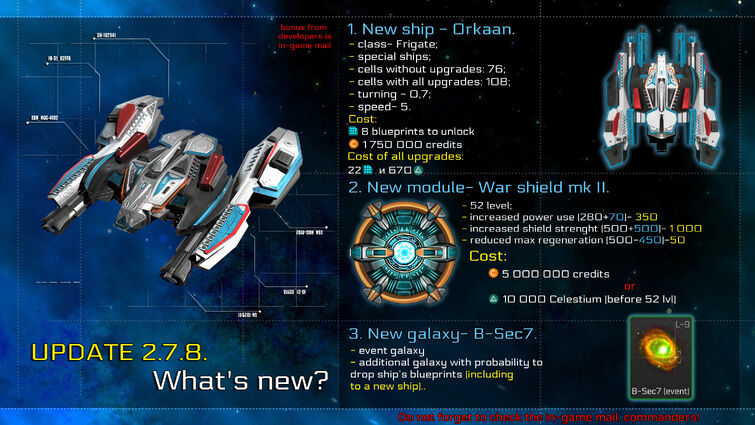 - this is a special ship that can be unlocked for special blueprints;

-this newcomer claims to be one of the strongest ships in the class of frigates, because without upgrades it includes 76 cells, and with all upgrades it takes on the dimensions of the legendary PSS Miran mk. II -108 cells.

Basic parameters of the ship: 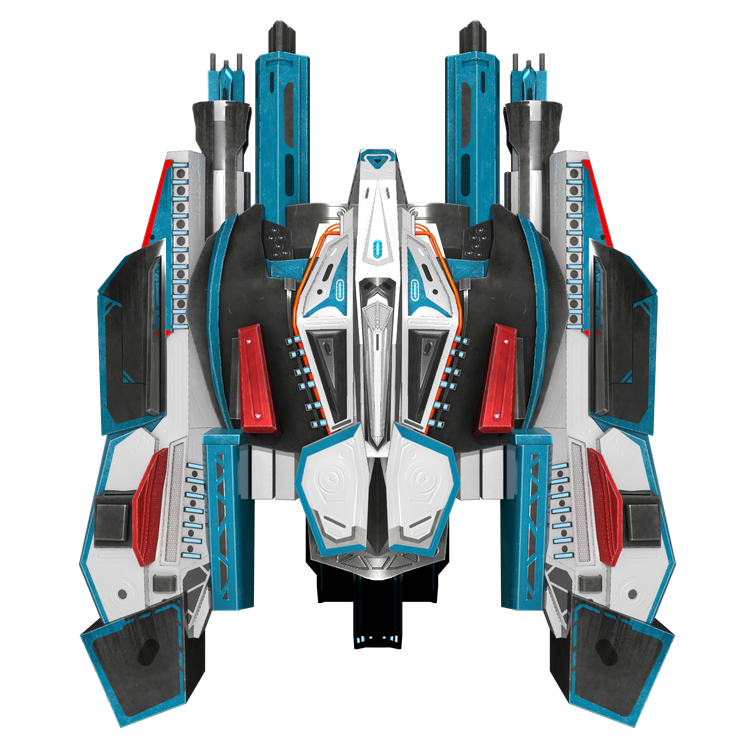 As you already understood, commanders, Orkaan is a promising frigate of impressive size, which does not give up just like that since it has excellent defense bonuses.

You can find blueprints for this ship in galaxies with different drop probabilities.

-reduced max regeneration - 50 instead of 500 in the basic version of the shield. 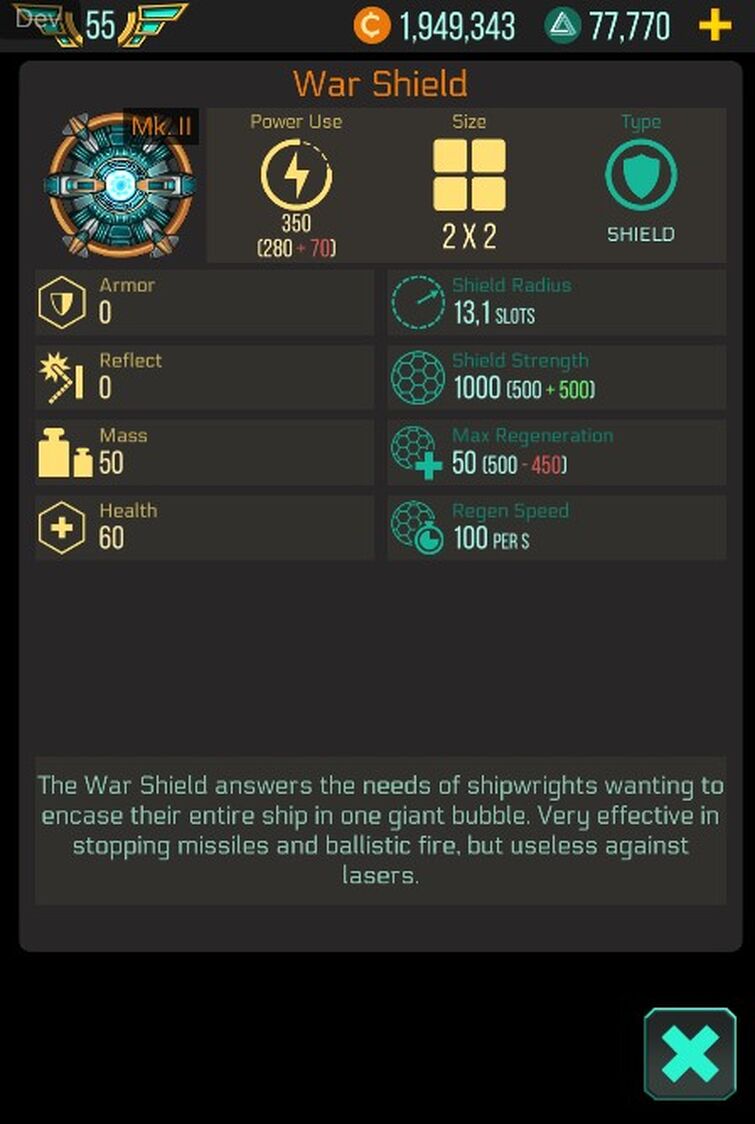 Such a shield is able to absorb twice as much damage from enemy attacks, however, having a basic regeneration speed, it regenerates power to more limited values ​​than the regular version of the module.

How to use this module to strengthen builds? It's up to you, commanders!

But we are confident that in the hands of experienced commanders this shield will be an excellent defense of the ship.

-event galaxy that will drop in case of victory in class battles;

-such a galaxy will contain at the same time ship blueprints. The new frigate Orkaan is no exception.

This time, the developers have prepared for each commander a nice bonus. To receive it, just go to the in-game mail, read the incoming letter, and the bonus will arrive on your account.

The opportunity to get new content is already awaiting you at Space Arena. Win class battles and catch luck by the tail!

Commanders!? The design of the new frigate, which will join the Space Arena fleet in patch 2.7.8, is now ready!

A special ship containing 108 slots will be added to the game very soon.

❓❓How do you rate the design of the new ship, and does it remind you of anything? Share your opinion with us in the comments.? 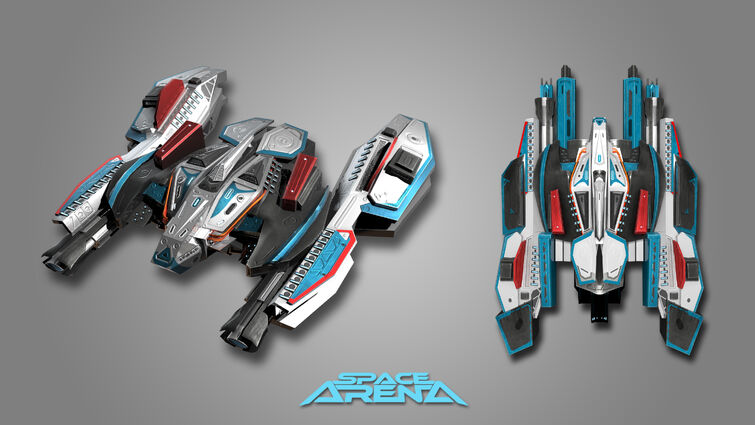 Today we will tell a little more about ?the mechanics of Space Arena.

⚡️About how the amount of energy affects the operation of the ship.

1️⃣During the battle, the amount of energy on the ship is periodically checked⏱.

2️⃣The amount of energy remaining at the time of checking will affect the operation of the modules:

?if at the time of checking the ship has 100% energy, then all installed modules work in normal mode;

?if a lack of energy is detected, then modules that do not work without the right amount of energy are periodically turned off.

For example, shields do not protect, weapon modules do not shoot, a protective turret does not shoot down missiles.

Therefore, to ensure more stable operation of the modules, it may be useful to create a supply➕of energy.

It seems that GWS shoots 5 bullets in a single shot and shoots twice in a bust.

But It can't be true when considering GWS's massive damage.

I think GWS shoots 2~4 times in a bust by random. If it busts 10 bullets in a bust, that's not very impressive. but if 20 bullets in single bust, It can be havoc.

How do you think about my guess?

How do i get wepon to level 2

So i can make it do more damege

how do we use plans?